This is a free fan game- if you are paying money for this game you are being ripped off!

If playing in browser, click on the title screen for sound!

What if Elden Ring released in 1993? Elden Ring GB is a demake of Elden Ring that runs on real retro hardware including all Game Boy consoles, as well as in emulators and on Analogue Pocket. You can also play it right here in your browser, though the other methods are recommended to allow for saving, better colours and higher accuracy. Explore all of the Precipice of Anticipation, Northern Limgrave and Stormveil Castle in this bite-sized demake experience made in GB Studio. 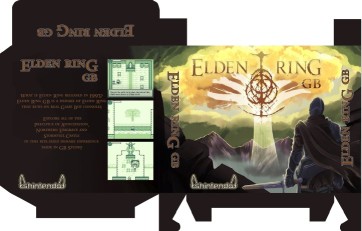 good game but a few things i would like to see. 1 a dragon boss in the lake area since i'm pretty sure that area is meant to represent the dbr. A second of downtime after an enemy attacks so you have a chance to counter without hit trading, also for you to not take damage when you run into an enemy and to only take damage from their attacks. Different types of enemy attacks . A lot of the enemy's have the same moveset. You could change this by adding different weapons.

Spears haver a quick thrust but don't do much damage

swords like the game has already have a wide sweep

greatswords akin to the sword but slower however deal huge dps

and others im sure you could come up with

You could also make enemy's drop souls and stuff much like in the game which you can spend  100 increasing by 10 every level plus 10 every level so then you can level up things like damage speed and health max level being 30. ( make enemies drop low souls). Patches will sell the other weapon types that i mentioned. Final thing is for the areas to be a tad bigger so you have more room to fight and more enemy's can be placed rather than two per room.

I really enjoyed this game! It felt super polished.

I made a video on it

Very cool, I made a video on it and just wanted to say that it was really fun.

This is awesome! Did you just code this straight into C, it seems so well mad

The game uses the GB Studio 3.0 engine which is written in C. I used it without modification, and anyone else can use it too!

That was all kinds of rad! I hope you get time to expand it, and I'm looking forward to whatever your next project is!

this was fun, loved the boss battles

For some reason I can't start the game 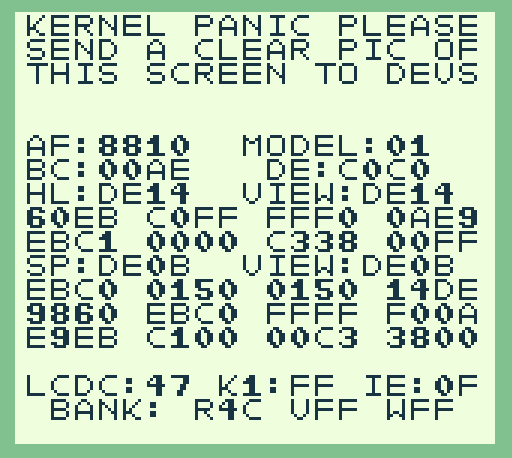 im so dumb how do i start the game

Great demake. Thanks so much for this. I covered it in my channel

please make this a game on google play, aka port to mobile. pls

You can run this on mobile via an emulator.

Such an amazing little demake! Check out my long play:

I really hope there will be more.

Absolutely fascinating game with authentic GameBoy look! As a hardcore Souls fan from Evergrace to Elden Ring I really enjoyed this little cute "demake". For me it was MUCH easier than actual 2022 game, maybe because of 2D environment and lack of "soul system". That unique Zelda-esque style looks awesome! I even managed to get all 10 runes (Advice for novice players: CAREFULLY search Godrick's Castle!). Like in any soulslike game the greatest thing was Bosses, there are only 4 of them - Grafted Scion (hardest for me, but beatable, I just tested), Tree Sentinel (easier than original, just dodge more often), Margit (if you have at least 6 runes you can just stand in one position and smack him) and off course Godrick (awesome recreation, really, don't want to spoil). Waiting for complete version with most of locations!

Reply
Connor the Cognitive227 days ago

I loved the game, but I think that the tenth rune is really hard to find, I only found it when dodging an attack.

I'd be very interested for a physical version, I'd be interested to discuss everything about it whenever you want, thanks 😊

I got 9 Runes and still looking for the last one.

I would definitely buy a physical copy if possible.

my gameboy color yellow can run thies but i rate it 3/10 (-7 poibnts for no lasgna!)

This is fantastic! Would definitely be interested in a phy$ical copy.

godrick try not to spam his fire directly infront of him for 0.0000001 second (literally impossible)

Just heard about this through the GameSpot newsletter! Many kudos and much respect on making it big time, Shin; it's always an honour to meet talented game folk.

Harder than the actual game, still love it tho! 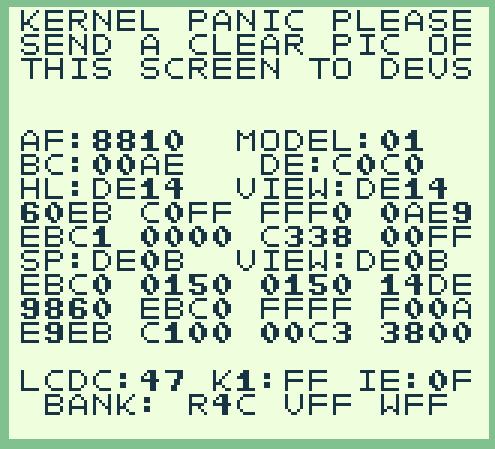 If you could tell me what area you were in when it happened that would be super helpful!

This was really cool!

An emulator is required, I recommend BGB https://bgb.bircd.org/

Great work! Maybe you could remap the web version to match a GB's layout? So, B maps to Z and A maps to X. Would make it consistent with real hardware :)

This was a lot of fun. I really enjoyed it. Great work!

It's great, I really love it!

Same. Driving me nuts. Came here just to verify they're all in this build. :)

Even started over to see if the Grafted Scion dropped one. Does not.

Feels like there was an intention with Sellen, but she just has dialog right now.

Oh, I found it. That's embarrassing and rad.

It's good. Just lack some music. I love the transition between top-down to side screen gameplay. Good work!

Much thanks for your work !!!

Can you please port this to the panic playdate? Just an idea im fine with a straight port obviously but itd be cool to roll with the crank. Please in your name i pray. Thank you regardless this is sick

Do you just sideload it the same or how do roms work on the playdate?

The instructions are on the page 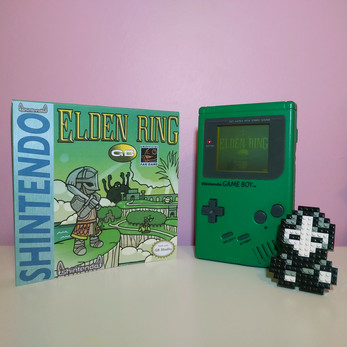 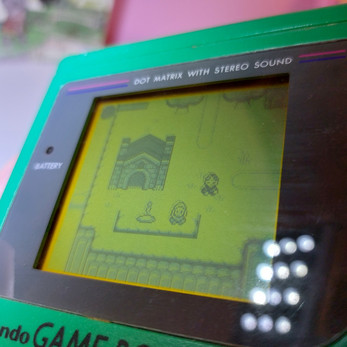 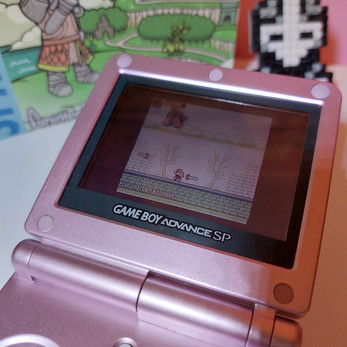